Hendricks Manufacturing, Inc. was founded in 1994 by Lyle Hendricks in southern California and relocated to beautiful Orofino, Idaho in 2003. The custom machining facility utilizes CNC machining centers to provide customers with precisely made products ranging from simple electronic test fixtures to complex aircraft sub assemblies and everything in between. Strong ties were developed with the aircraft industry in the mid 1990’s due to Lyle’s machining background in the aerospace industry at Northrop Aircraft and growth into the general aviation industry by becoming a pilot.

Aircraft components were being machined for experimental aircraft manufacturers when the need arose for a safer and more reliable door latch. This need prompted Lyle to develop a product that would fill this void and start a new chapter for Hendricks Manufacturing. Many product lines have developed as a result and now Hendricks Manufacturing is selling its own products in addition to custom machining. 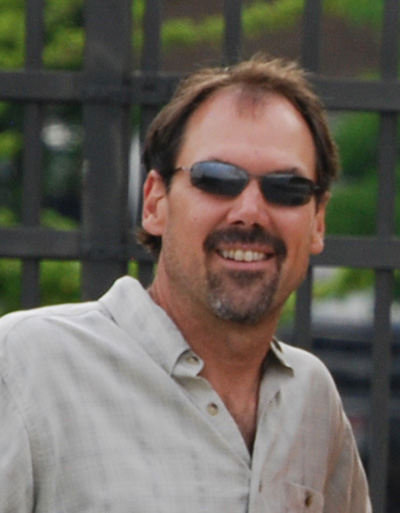 Lyle began manufacturing components for the experimental aircraft industry in the mid 1990’s. It was at this time that Lyle fulfilled his dream of becoming a pilot. This achievement put Lyle in a unique position to understand not only how to manufacture precision parts for aerospace and aviation manufacturing, but also the many other factors related to comfort and safety for pilots as well aircraft design and function.

Lyle currently resides in beautiful Orofino, Idaho with his wife, Kathy, who is also a pilot and works for Hendricks Manufacturing. Together they share passions for aviation and the great outdoors of Idaho and the northwest.